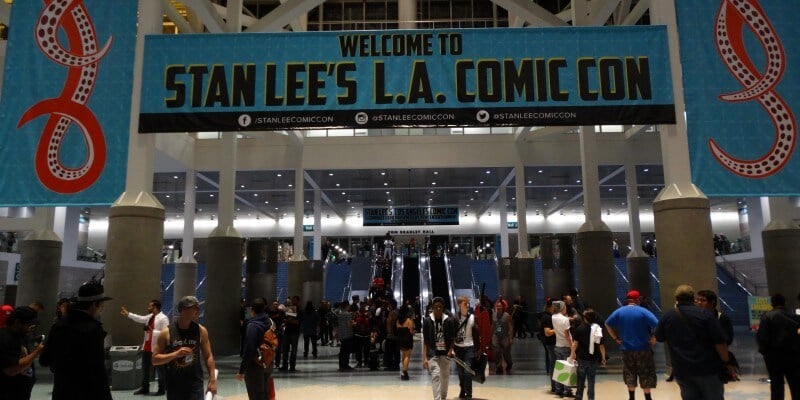 Since November of 2011, Stan Lee’s Comikaze has been held at the Los Angeles Convention Center in the fall of each year. Despite its beginning as one of the smaller, more intimate contemporary pop culture conventions, it has steadily grown to become a popular event among Southern California locals and visiting tourists.

This year, Comikaze’s organizers (along its founder and namesake) chose to rename the event Stan Lee’s L.A. Comic Con, in order to better represent its home city and provide a more recognizable trademark with which to draw in larger crowds. This was my first time attending the convention, but from what I can tell it seems to be working.

Stan Lee’s L.A. Comic Con was held from Friday, October 28th through Sunday, October 30th this year, and despite competing with many nearby Halloween festivities, the event was well-attended and a good time was had by all. Be sure to visit L.A. Comic Con’s official website for more information and to keep an eye out for next year’s dates and tickets.