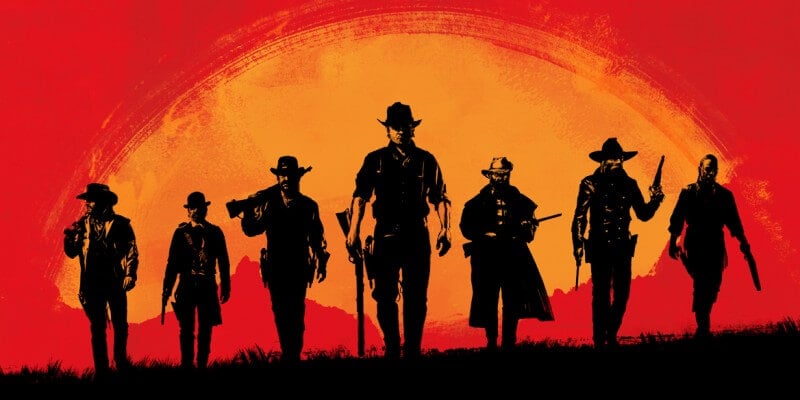 Rockstar Games has released the first trailer for the recently-announced Red Dead Redemption 2 video game coming to Playstation 4 and Xbox One worldwide next year.

Little, if any, of the plot is revealed in this first sneak peek but that’s okay as we’re treated to one gorgeous shot after another of the incredible scenery, farmland and towns we’ll see in the game. We do get a bit of dialogue hinting at what’s to come, and there’s no doubt that this conflict will be epic.

Listen to me. When the time comes, you’ve got to run and don’t look back. This is over.

This is the first new game that the celebrated video game publisher has announced in almost five years to the date on October 25, 2011 when Grand Theft Auto V was unveiled. Red Dead Redemption 2 will be released in the Fall of 2017 globally for PS4 and Xbox One.