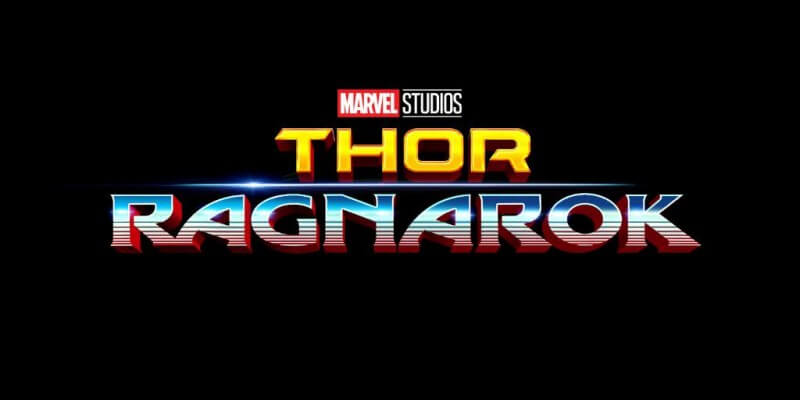 Principal photography has wrapped on the set of Marvel Studios’ latest flick Thor: Ragnarok and fans were treated to a Facebook Live video with director Taika Watiti, stars Chris Hemsworth and Tessa Thompson, and much of the cast and crew.

During the 14-minute video, Watiti guides the viewer around an epic movie set on the 84th and final day of shooting for the second Thor sequel near the Gold Coast in Australia for what can only be a whole lot of destructiveness apparently going on in a “sci-fi space wasteland that we’ve been building”. In addition to the sneak peek of the set, fans are also treated to a glimpse of an “exclusive Ragnarok emblem,” though we’ll have to wait next year to know what all this is about.

It’s a pretty cool treat for fans to get a glimpse of what goes behind the scenes in the making of their favorite Marvel movies and we can’t wait to see more.