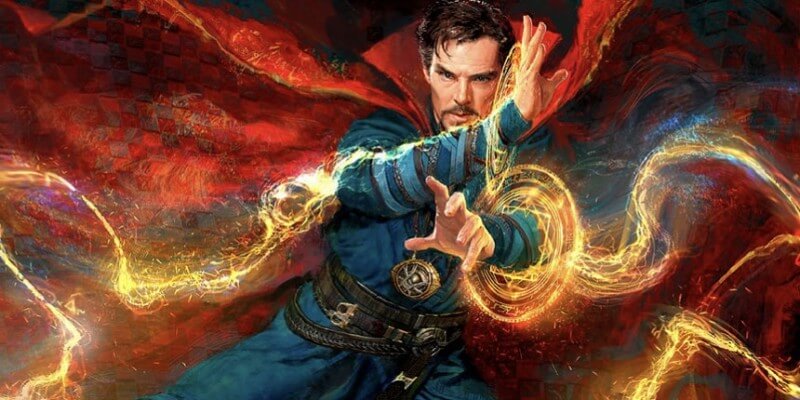 Between the insanely mind-blowing preview at Disney’s Hollywood Studios theme park and all of the other brilliant teases and releases for this film, Marvel’s Doctor Strange is shaping up to be not only a thrill-ride for the ages, but a technological (ahem) marvel as well.

Now, a new international trailer has been released, and it blows anything released before it out of the water. What are you waiting for? Bring it on:

That tessellation and kaleidoscope-like art style behind the manipulation of the world around them, and the charm/class of Benedict Cumberbatch’s performance deserves attention, and I can’t wait to see the final product when it releases on November 4th.

So what do you think? Are you ready to step into the magical realm? Let me know in the comments below, and stick with Inside the Magic for all things Marvel Cinematic Universe!