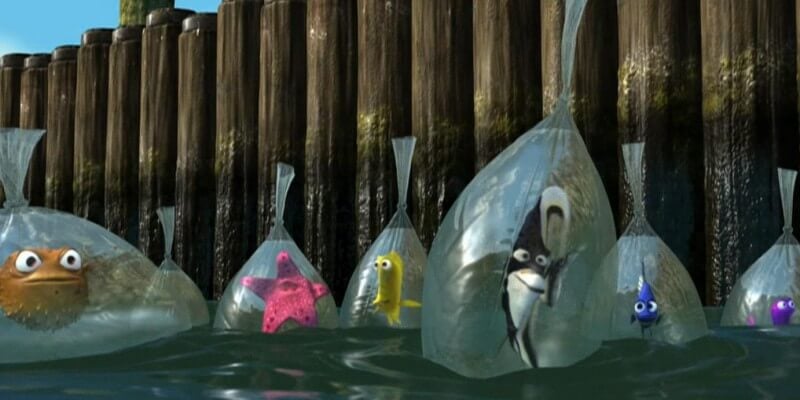 With Disney•Pixar’s smash-hit sequel Finding Dory releasing digitally on Oct. 25 and on Blu-Ray/DVD on Nov. 15, fans have been itching to know what kind of special features and deleted scenes will show up when families all over the country can experience the film in their living rooms.

Now, an exclusive with Entertainment Weekly reveals a deleted scene featuring everybody’s favorite tank gang making a daring escape. While I’m sure they were completely valid reasons for not including this scene in the movie, I would’ve really love to see it come to life within the narrative.

So what do you folks think? Would you have liked to see it a little more of the tank gang making an appearance in the film, or do you think Finding Dory is just fine the way it is? Let me know in the comments below and stick with Inside the Magic for all things Disney!