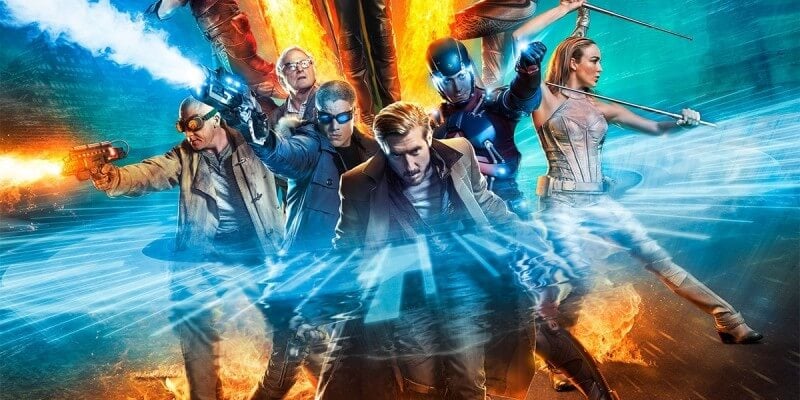 DC’s Legends of Tomorrow is gearing up for it’s second season, and it looks like the CW has released an all new sizzle reel promoting the new adventures of everybody’s favorite c-list heroes! This season will take the gang to World War II, as well as a fated encounter with the Justice Society of America.

What are you waiting for? Check it out below!

Are you all ready to see the JSA and the Legends team up against the Legion of Doom? It looks like Malcolm Merlyn, the Reverse Flash and Captain Cold may have some tricks up their sleeve, so stay tuned for the premiere.

DC’s Legends of Tomorrow airs on Thursday nights at 8 p.m. ET/PT on The CW. New episodes start next week on October 13.

Comments Off on VIDEO: ‘DC’s Legends of Tomorrow’ gets an awesome sizzle reel for its second season!