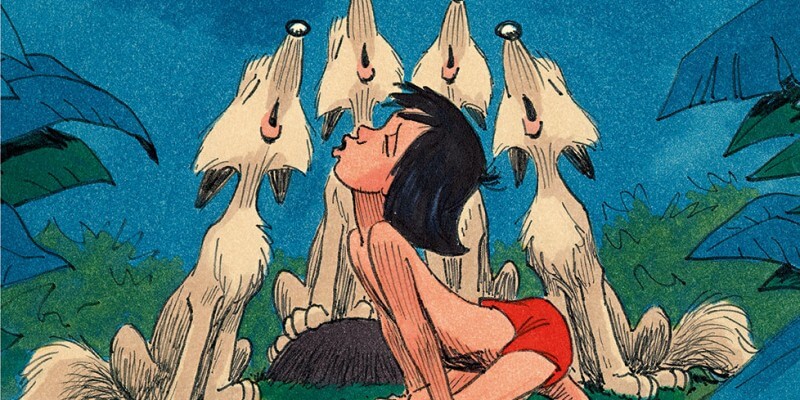 An upcoming five-volume deluxe book series promises to unveil never-before-seen images of the incredible artwork, sketches and much more from the deepest corners of The Walt Disney Archives.

Disney fans will be eager to snatch up the first book from the new series that will come out this month, The Walt Disney Film Archives: The Animated Movies, 1921-1968 ($200) from publisher Taschen, which is packed with gorgeous black-and-white sketches, animation cells and concept art from such classic films such as Fantasia, Cinderella, The Jungle Book and Snow White.

“There were things that I was familiar with from rumors,” says Daniel Kothenschulte, the book’s editor tells The Hollywood Reporter, “but I had doubts that they actually remained in the collection because I’d never seen pictures or anything. You have to understand, if you’re a scholar of Disney, it’s like going to the Louvre and going through the Leonardo collection. It’s mind-blowing for a fan.” For more on this incredible project from Disney, be sure to check out The Hollywood Reporter.