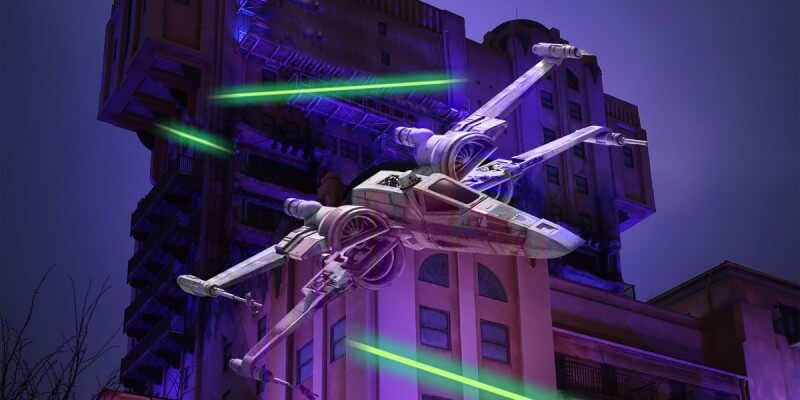 Planning a Disneyland Paris vacation, but looking for that Star Wars fix? Well you won’t have to wait much longer, because the highly celebrated Star Wars – Season of the Force event will officially be gracing the streets of the Walt Disney Company’s cherished theme park!

Press release straight from Disney reveals that and all new nighttime show and several meet and greet opportunities with your favorite characters will immerse guests in the world of Star Wars like never before. Here’s the juice:

Soon, in a future not so far away, Disneyland Paris will awaken the Force with an all-new and exclusive celebration of the Star Wars saga featuring live characters and stunning entertainment.

For a limited time only, in early 2017, Disneyland Paris will be gripped by the Season of the Force:

This experience is guaranteed to dazzle everyone, from the youngest Padawan to the wisest Jedi. From 14 January to 26 March 2017, come to the Walt Disney Studios Park and let the force be with you with Star Wars, Season of the Force.  More information coming soon.

So what do you guys think about Disneyland Paris finally getting in on all the Star Wars action? It’s definitely a long time coming, and I’m sure all those who attend will enjoy a glimpse into the classic universe as only Disney can provide! Let me know your thoughts in the comments below, and stick with Inside the Magic for all things Disney!

Comments Off on ‘Star Wars – Season of the Force’ officially announced for Disneyland Paris!