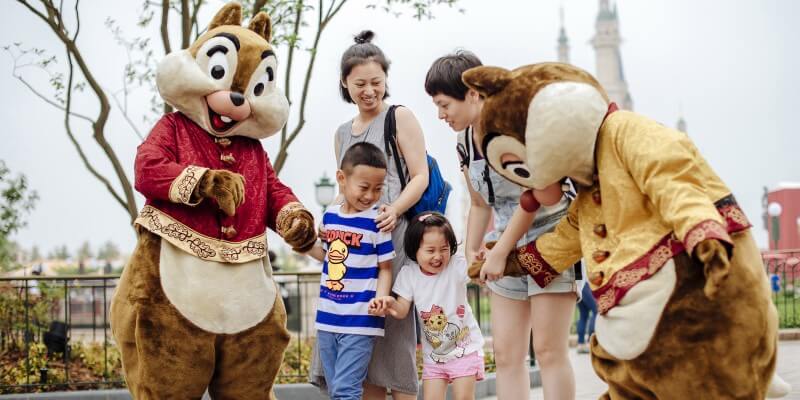 There’s so much to see and do at Shanghai Disneyland that the time has come for the mega theme park resort to begin offering a seasonal pass, but the catch is that it will only be available at a special price exclusively on November 11.

As part of Singles Day, the most popular online shopping day in the world, the pass for the theme park, which officially opened in June to big crowds, is a limited time offer that will only available via the official Shanghai Disney Resort Alitrip Flagship Store – http://shdr.alitrip.com/.

According to the official press release this pass is valid for multiple entries by the same guest between November 12, 2016 and March 31, 2017. It will be sold in three price tiers — Weekday, which is valid for admission on weekdays, except for public holidays that fall on a weekday; Any Day, which covers all days except January 28 – February 2, 2017; Sunday, which covers Sundays except January 29, 2017 for Adult, Child, Senior, and Disabled tickets.

Starting tomorrow, Nov.1 guests can reserve this special seasonal pass by making a deposit at the official Shanghai Disney Resort Alitrip Flagship Store and then completing the purchase on Nov. 11.

The exclusive new seasonal pass will be unavailable for use on the Chinese New Year period, and admission is subject to available park capacity each day. The Shanghai Disney Resort Reservation Center is available to answer guest inquiries at 400-180-0000 or 86-21-31580000. Guests can get more info on the park by visiting www.shanghaidisneyresort.com.

Comments Off on Shanghai Disneyland to offer exclusive new seasonal pass at a special price on Nov. 11 only