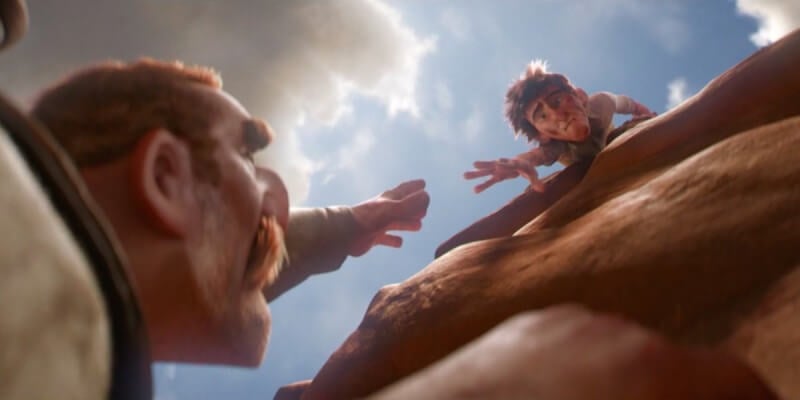 A devastatingly gorgeous new short “Borrowed Time” from two Pixar animators has been garnering praise since its quiet release earlier this year in the film festival circuit. Now that it’s hit the Internet via Vimeo, the buzz is only growing exponentially.

The incredibly haunting and moving six-minute-long side project was created by Pixar animators Andrew Coats and Lou Hamou-Lhadj over five years in their spare time thanks to Pixar’s Co-op program, “an internal professional development program that allows employees to use Pixar resources in their free time” according to Daily Dot.

An accompanying featurette details the making of the movie, which presented a far different challenge than the usual Pixar project where there was a lot more resources and manpower to tackle some of the technical hurdles that came up. Because it is not an “official” Pixar project and made entirely on their own time, it allowed them to expand their range quite a bit.