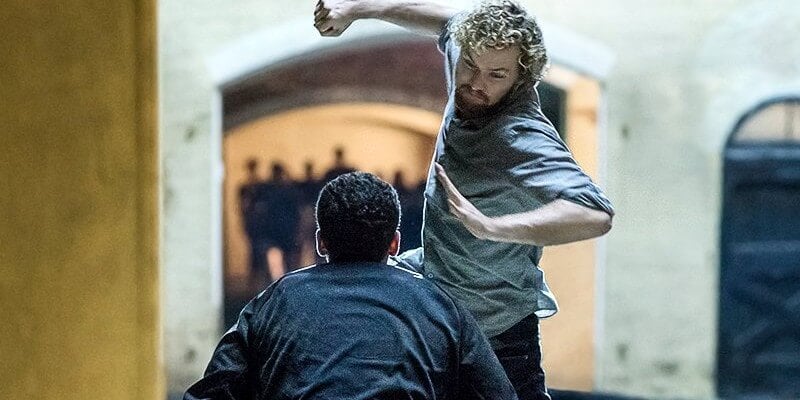 With Luke Cage finally arriving to Netflix on September 30, fans are now getting more good news with the announcement that Iron Fist has an official release date plus a new teaser.

The first season starring the martial arts superhero will make its Netflix debut March 17, 2017 at 12:01 am (PT) and will feature 13 jam-packed one hour episodes. The fourth Marvel/Netflix series comes after the critically acclaimed Daredevil, Jessica Jones, and Luke Cage shows and will then be followed by The Punisher and The Defenders. Additionally, Marvel’s Jessica Jones is returning for a second season and Daredevil will also have a third season.

According to The Hollywood Reporter, here is the synopsis of the new Iron Fist series:

In Iron Fist, billionaire Danny Rand, played by Finn Jones, returns to New York City after being missing for years, trying to reconnect with his past and his family legacy. He fights against the criminal element corrupting the city with his kung-fu mastery and ability to summon the power of the fiery Iron Fist.

The official Twitter account for Iron Fist released a new photo of the series along with a brief teaser revealing the release date.

Marvel fans have a lot of exciting content to look forward to next year! Which Netflix series are you most excited for? Let us know in the comments below and keep it here on Inside the Magic for all the latest Marvel news!