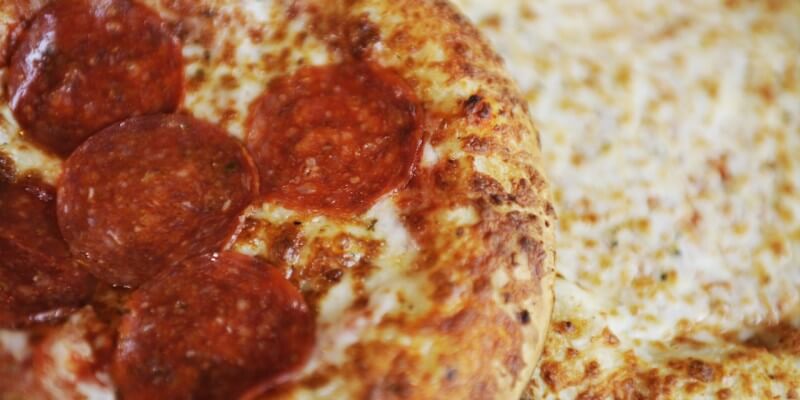 If you’re anything like us, you’ve been waiting on baited breath to get an inside look at the revamping of Pizza Planet at Disney’s Hollywood Studios, a Muppets-themed establishment calling itself PizzeRizzo! Now it looks like we won’t have to wait much longer, as the restaurant is set to open it’s doors to the public officially on November 18, 2016. Here are some fun facts from Disney Parks Blog: So what do you folks think? Are you ready to eat some delicious Italian food in the Muppets universe? Let me know in the comments below, and stick with Inside the Magic for all things Disney Parks!