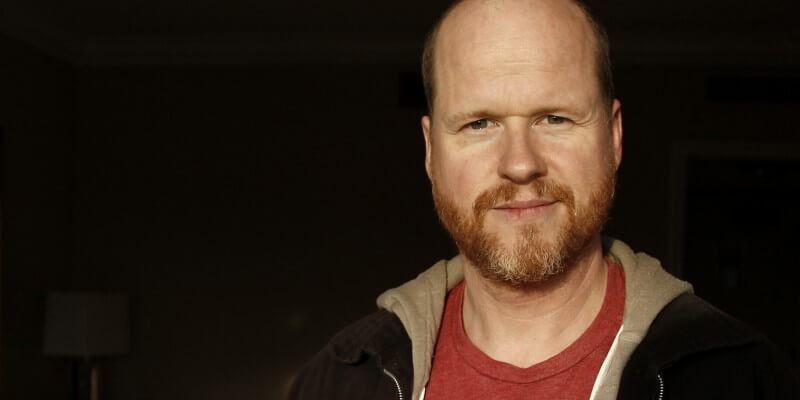 The Avengers films were monumental successes for Marvel — and therefor, the Walt Disney Corporation. This is largely due to Joss Whedon’s relatable and impeccably-polished directing style and script. While the director has clearly stated that he wouldn’t like to return to that particular franchise, that doesn’t mean he wouldn’t mind taking a crack at a Star Wars film. And now that Rogue One: A Star Wars Story has opened doors to countless spinoffs and additional anthologies, many talented directors have a much better chance at trying their hand at adding to this classic universe.

A recent interview with Complex revealed that the director is totally down to direct a Star Wars movie, and personally, I think it’s a wicked idea — are you listening, Kathleen Kennedy? Of course she is. Here’s the direct quote from Whedon:

So what do you think of Joss Whedon potentially taking on a Star Wars flick? I mean, considering he’s the Diet J.J. Abrams who is the Diet Steven Spielberg, by the trickle-down rule, we’ll get at least a Diet Star Wars movie. Let me know your thoughts in the comments below, and stick with Inside the Magic for all the coolest news from a galaxy far, far away!