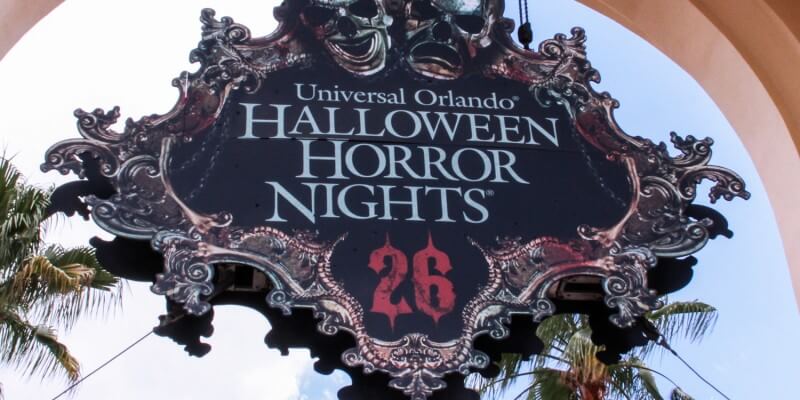 Universal Orlando just announced that they are officially extending this year’s run of Halloween Horror Nights. November 4 and 5 have now been added to the event’s calendar with a closure of 1am on both evenings. No reasons were given for the extension, but it is widely speculated that it is due to the unexpected closure of the event on October 6 and 7 when Hurricane Matthew threatened Orlando.