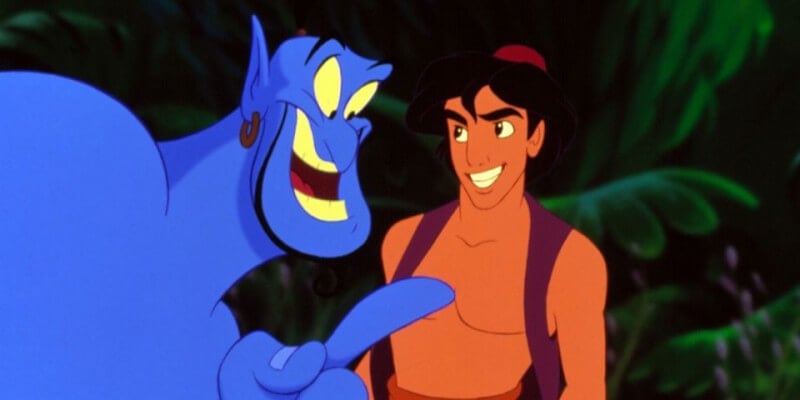 British director Guy Ritchie is reportedly in talks with Disney to helm the upcoming live action remake of Aladdin, according to Deadline.

Joining a long line of classic animated films to get the live-action treatment in the last several years, including Disney’s latest box office smash “The Jungle Book”, the new version of “Aladdin” will be written by John August (“Charlie and the Chocolate Factory”, “Go”, “Corpse Bride”) and is being produced by Dan Lin (“The Lego Movie”).

Walt Disney Studios also has the heavily anticipated “Beauty and the Beast” coming out March 17. 2017 along with “Mary Poppins Returns” on December 25, 2018. “Jungle Book” director Jon Favreau is returning to direct a live-action “The Lion King” and the studio is also moving forward with “Mulan”.