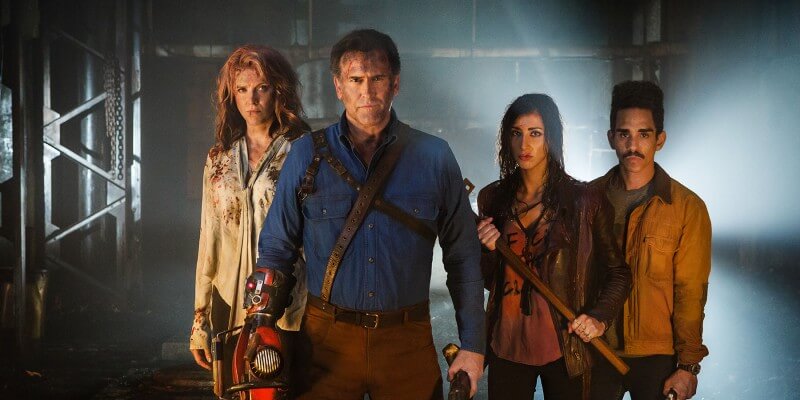 In a bit of awesome news, Starz has officially announced (via Deadline) today at New York Comic Con that Ash vs Evil Dead has been renewed for a third season!

“The Morgue” episode of Ash vs Evil Dead will air Sunday, October 9 at 8pm ET/PT on Starz. So what do you think of Ash’s Journey continuing for another season? Let me know in the comments below, and stick with Inside the Magic for all things “hail to the king, baby”!

Comments Off on Groovy, baby! ‘Ash vs. Evil Dead’ has been officially renewed for a third season!