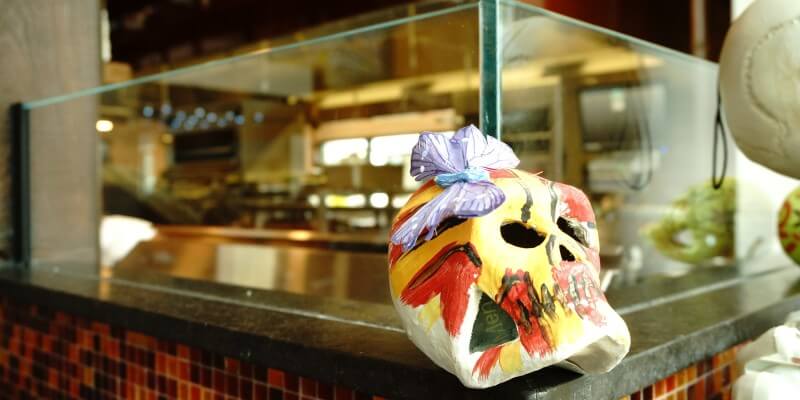 The recently-opened Frontera Cocina restaurant at Disney Springs in Walt Disney Resort is serving up a “delicioso” way to celebrate this year’s Dia De Los Muertos festivites on November 1 and 2.

The annual Mexican tradition begun by the Aztecs thousands of years ago has not only centered on honoring the lives of loved ones but also on food, music and drink among friends and family, Chef Bayless and his new restaurant will mark the occasion with special Día de los Muertos decor, a guitarist and the servers will be in calavera makeup on both days. 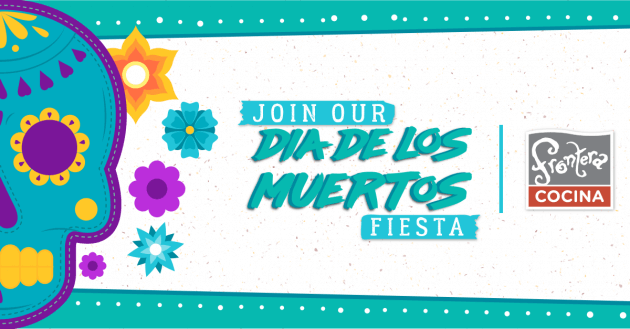 Additionally, the chef will discuss what Día de los Muertos, or Day of the Dead, is and walk through at least one recipe with guests. 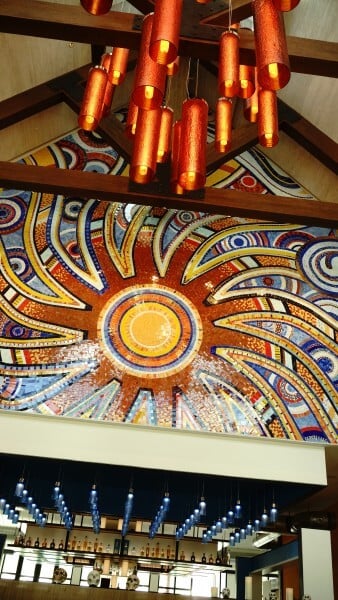 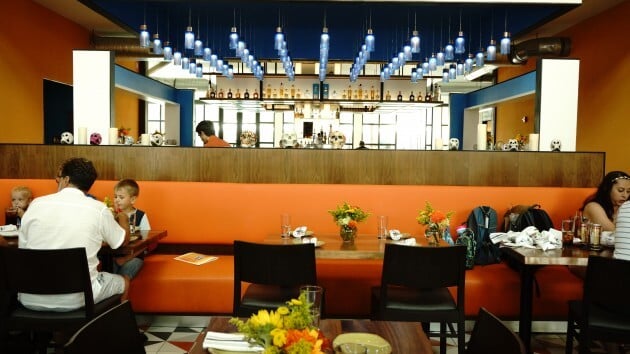 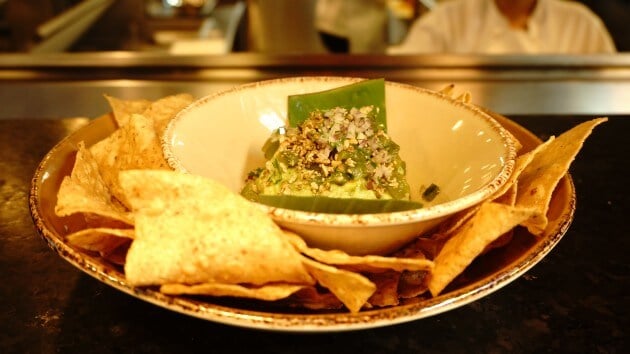 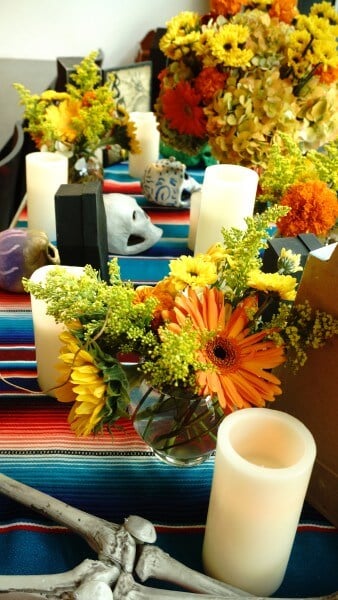 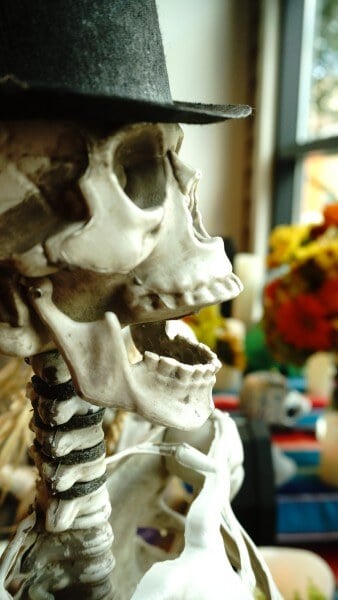 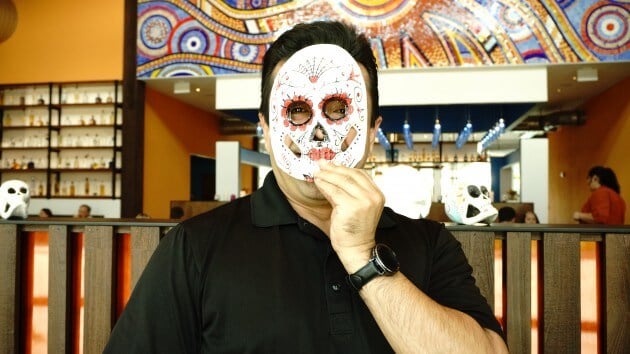 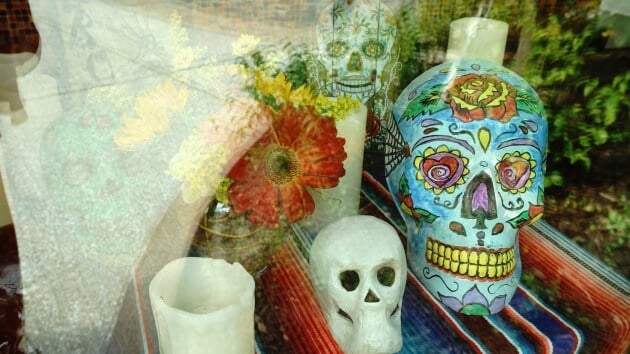