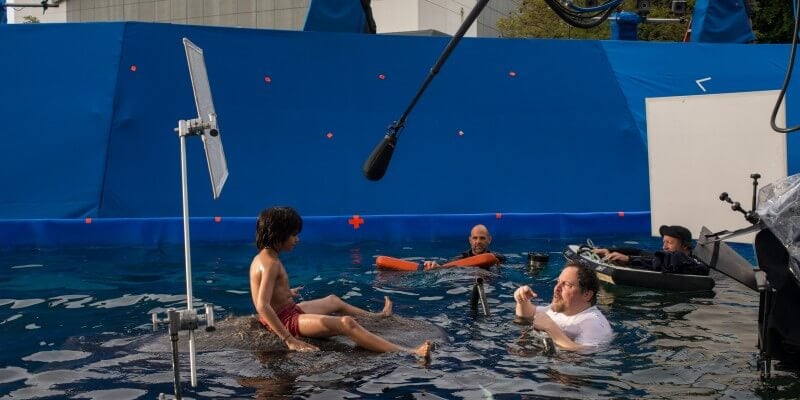 Disney has announced a brand new “The Jungle Book” 3D Collector’s Edition just in time for the holidays!

The live-action remake of the beloved animated classic was a hit with both critics and fans alike, and this 3-disc collection is sure to be a hit as well. This new edition contains the original theatrical release on Blu-ray 3D, Blu-ray, Digital HD and DVD, along with originally released bonus features and five never-before-seen extras, housed in collectible packaging. With a lush environment and spectacular effects, “The Jungle Book” is a no-brainer for those who want to fully experience director Jon Favreau’s vision. Plus it’s jam packed with extras!