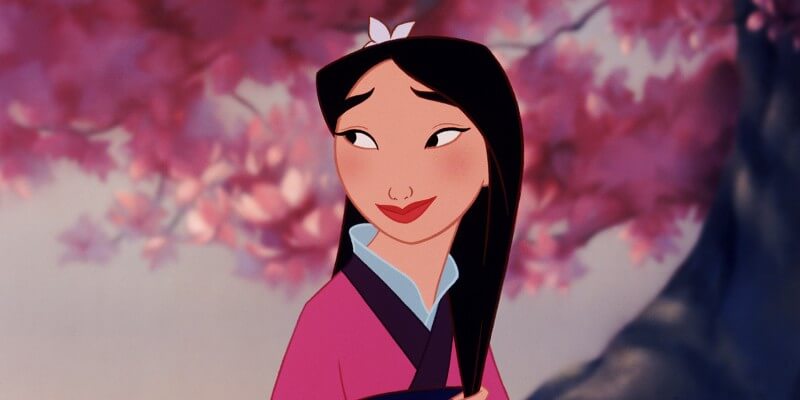 Walt Disney Pictures announced today that their next live-action retelling of a Disney movie, Mulan, will debut in theaters on Nov. 2, 2018 and be released in 3D. Casting for a Chinese actress to play Mulan will commence in the near future.

Not much is know about this live-action project except that the Rick Jaffa and Amanda Silver are penning the script according to Variety.

The movie will be a “coming of age” story of Mulan, a young girl who took her father’s place in the army and became the savior of China. The animated classic came out in 1998 and added to Disney’s library of not so conventional princesses.

This is just one of many live-action projects Disney has on its schedule with next year’s ‘Beauty and the Beast’ movie being a highly anticipated one.