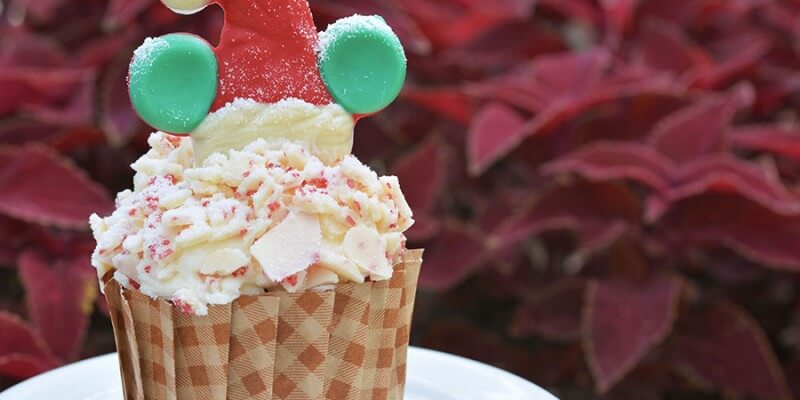 When Jingle Bell, Jingle BAM! was announced as the newest holiday spectacular for Disney’s Hollywood Studios, fans seemed pretty receptive to it. Now, they’ll have a chance to check it out for themselves, as reservations for the special dessert party viewing of the show are now officially open!

Disney Parks Blog reports that, in the courtyard of The Great Movie Ride, guests will enjoy multiple food stations. These stations will feature holiday-inspired savory delights like the Santa Mickey chocolate cupcake with peppermint bark and even a nitrogen dessert station. It’s also worth noting that beer, wine and specialty cocktails will be available for guests over 21. Specialty non-alcoholic beverages will also be available, including hot cocoa. Sounds like a Christmas dream come true, right? The new show will be so much more than strings of Christmas lights. It will be a combination of fireworks, special effects, snow, music and projections of Disney’s most cherished Christmas characters up on the Chinese Theater. The “narrative’ will follow these personalities as they set out to see Santa Claus safely return to the North Pole after his Christmas Eve run. Jack Skellington from The Nightmare Before Christmas, Wayne andLanny from Prep & Landing, and various icons from Bambi, Mickey’s Christmas Carol,Beauty and the Beast, and Pluto’s Christmas Tree will all play a part in the adventure. The entire display will be set to a musical score of traditional Christmas songs, performed with a “twist”–what that means, we know not–and Santa Claus will close the show down with a special message.

Check in for the Jingle Bell, Jingle BAM! Holiday Dessert Party will begin an hour and fifteen minutes before show time outside of The Great Movie Ride. Cost is $69 per adult, $39 for children 3-9, and includes tax and gratuity. Reservations are now open, and can be made by calling 407-WDW-DINE, or visiting DisneyWorld.com/dining.

Until then, stick with Inside the Magic for all things Disney Parks!