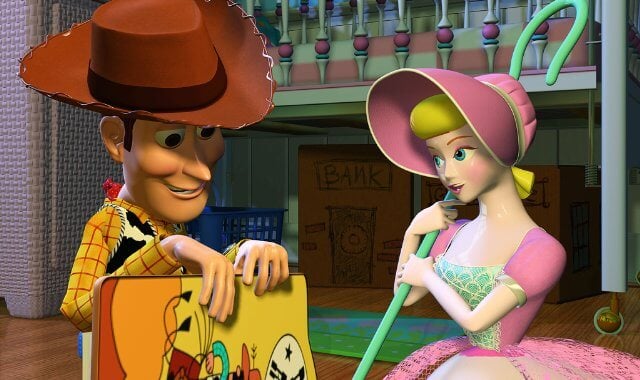 Disney will be switching the release date for two upcoming Pixar sequels, with The Incredibles 2 now planned to arrive in theaters on June 15, 2018 and Toy Story 4 hitting theaters on June 21, 2019.

According to The Hollywood Reporter, Disney insiders are claiming that the change came “thanks to an accelerated production schedule for The Incredibles 2” though it doesn’t explain why Toy Story 4 is being delayed a second time. In October of last year, Disney announced a slew of release dates for upcoming projects, including the news that Toy Story 4 was moving from its original date of June 16, 2017 to June 15, 2018.

Incredibles fans won’t mind the switch at all, as the first sequel to director Brad Bird’s 2004 blockbuster is long overdue, especially since it’s been teased by the original’s climactic ending. Walt Disney Company CEO Bob Iger announced The Incredibles 2 sequel back in March 2014.