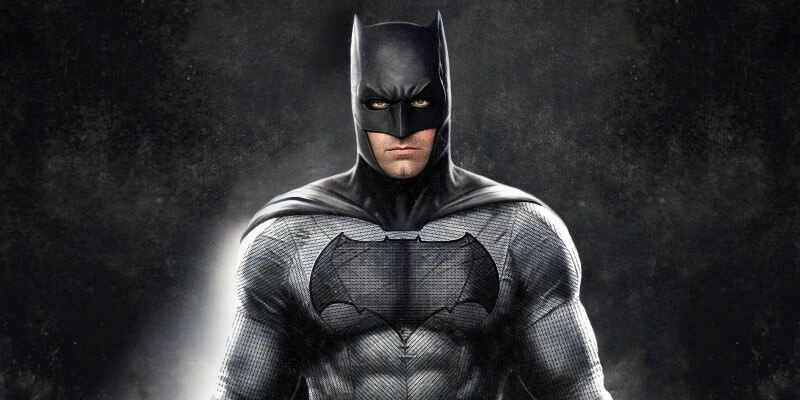 It has been reported that, in an interview for his new movie The Accountant, star Ben Affleck (Batman v Superman and Justice League) has confirmed that the new solo Batman film will be simply titled The Batman.

Affleck states that the title of the film may indeed change, but for now, “that’s what we’re going with.” Personally, I think it works well — given that we’ve gone through every other moniker this side of “the caped crusader”. Batman v Superman was not received well by critics, but the box office numbers soared. Here’s hoping some additional depth is added to the character with the star directing the project, something to convince us that Batman is more than just a hero who can be swayed by the mere mention of his mother’s name. *cringe*

So what do you think of The Batman being the title for the solo film? Let me know what you think in the comments below, and stick with Inside the Magic for all things fun and awesome.