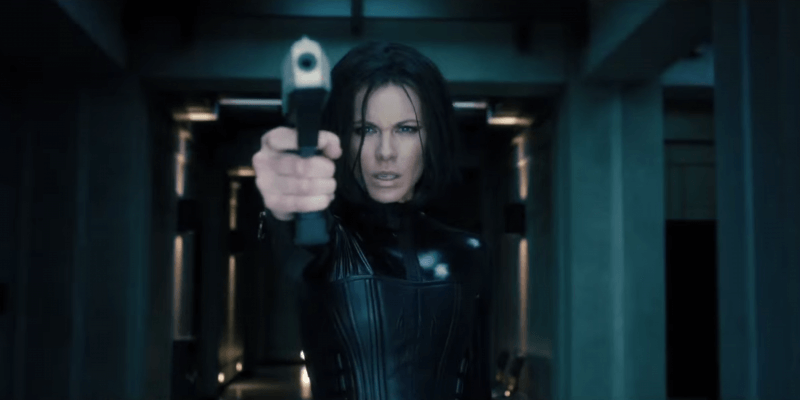 The Underworld series was part of that “bring goth to the mainstream” movement in the 2000’s — you know, when we would all rush to Hot Topic to buy pants with straps and loosely made corsets. But the goth child in all of us still lives on, as the franchise is looking to make a huge comeback with Underworld: Blood Wars.

It’s important to not that this film is looking to be a true sequel to the events of the franchise, unlike Rise of the Lycans, which served as a relatively-coherent prequel. Either way, there’s a sweet new trailer, and it’s going to be awesome seeing Kate Beckinsale kicking butt and taking names for a new generation.

Awesome, right? And those highlights — get it, Kate! Underworld: Blood Wars debuts January 6, 2017 and I can’t wait to dive back into the dark, desaturated world of vampires vs. lycans! In the meantime, let me know what you think in the comments below!