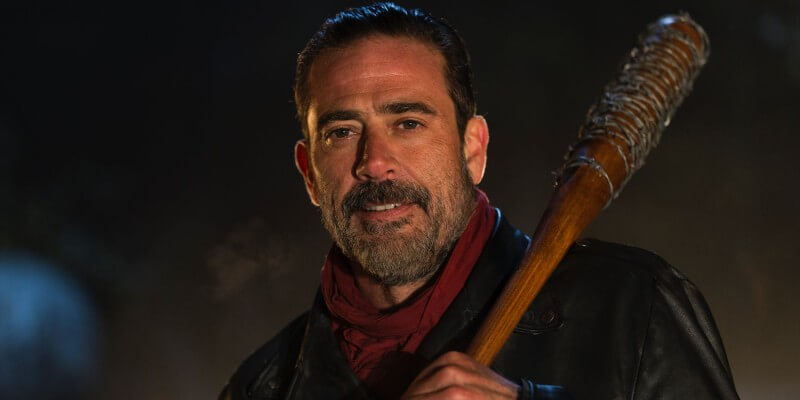 If you’re anything like me, you’re counting down the days until the premiere of Season 7 of AMC’s The Walking Dead! That cliffhanger left the world on pins and needles, and now the reveal of Negan’s victim will finally come to light when the show returns on October 23!

Now, AMC has revealed a new TV spot that heavily features the new baddie played by Jeffrey Dean Morgan. Warning: the hype is real. Check it out (it’s shot off-screen so it looks a little jank — we’ll take what we can get):

So what do you guys think? Are you ready for the biggest threat Rick and crew have ever faced? Let me know who you think will bite the big one in the comments below, and stick with Inside the Magic for all the really awesome Walking Dead news!

Comments Off on VIDEO: New ‘The Walking Dead’ TV spot features a whole lot of Negan!