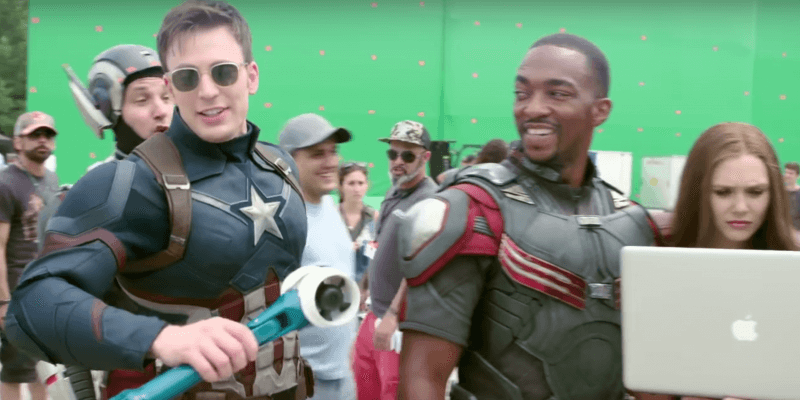 One of the things that made Captain America: Civil War so special was the frantic camaraderie between the two warring superhero teams. They picked the right actors for the job, and the on-screen chemistry really made that movie.

As another plug for the upcoming Blu-ray and Digital HD release, Marvel has released a new featurette from United We Stand, Divided We Fall – The Making of Captain America: Civil War. This time, the focus is on the making of Team Cap.

Marvel’s Captain America: Civil War is available on Digital HD today, September 2 and on Blu-ray 3D, Blu-ray, DVD, Digital SD and VOD September 13. So mark your calendars, and stick with Inside the Magic for all things Marvel Cinematic Universe!