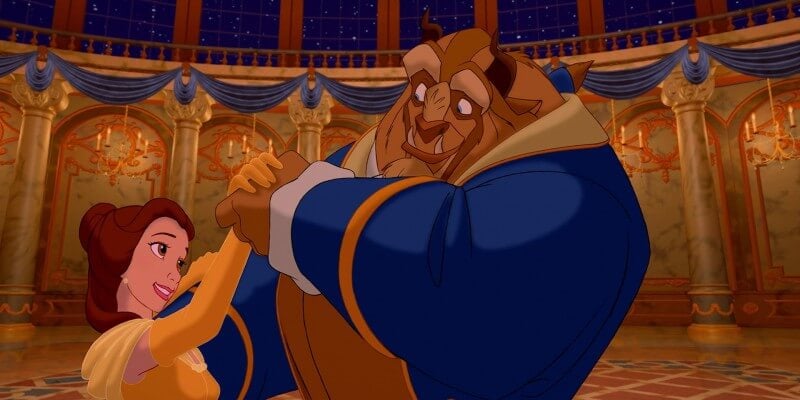 Can you believe it’s been 25 years since Disney released “Beauty and the Beast”? With a live-action remake on the way and the re-release of the original animated classic on Blu-ray and Digital HD in an all-new Walt Disney Signature Collection edition, original songwriter Alan Menken sat down with Good Morning America along with Lin-Manuel Miranda (“Moana”, “Hamilton”) and “Frozen” songwriters Kristen Anderson-Lopez and Robert Lopez to discuss the movie’s incredible legacy.

The 25th anniversary release of the beloved animated classic is now available on Digital HD and the Blu-ray and DVD editions will be available for purchase on September 20.

The Walt Disney Signature Collection edition features four versions of “Beauty and the Beast.” The Blu-ray release will include the original theatrical film; an extended version with the “Human Again” song sequence and a never-before-released on home entertainment sing-along version. The original work-in-progress version will be available digitally and on Disney Movies Anywhere.