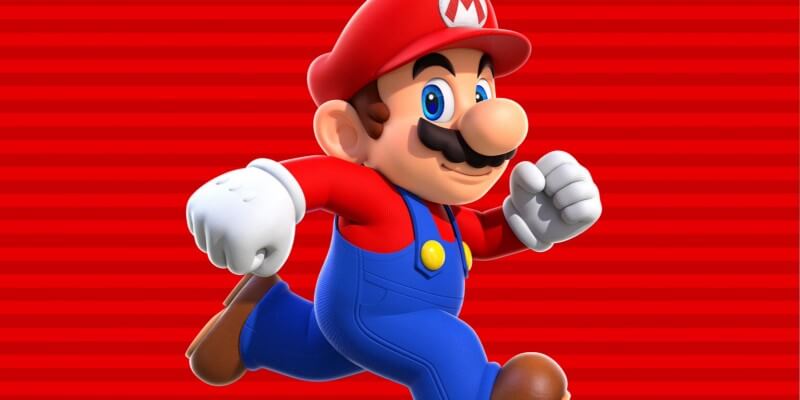 The game will initially be available exclusively on the App Store, though it will eventually make its way to Android devices soon enough — as Miyamoto made a point to say the game would arrive at the App Store first.

Among some of the features of the brand new endless runner game that will be released exclusively on Apple devices is that it can be played with one hand and features a robust set of customization options as well as a battle mode to compete against other players. As you might have guessed, the name of the game is to guide Mario as he runs and jumps over a variety of 2D platforms to grab the usual assortment of power-ups and goodies.

Miyamoto also announced a set of new Super Mario stickers will be added to iMessage in the next major iOS software update to help celebrate the release.

The game will be sold at one basic price (with no additional costs) and will be released in time for this year’s holiday season. A new Mario game you can play with one hand!

At long last, Mario jumps into a new adventure on iPhone and iPad, this time playable using only one hand.

Even if this is your first Mario game, you won’t be able to put it down!

In this game, you constantly move forward through the courses while using a variety of jumps to navigate. Your character will behave differently depending on the timing of your taps, so it’s up to you to show off particularly smooth moves, gather coins, and reach the goal.

Super Mario Run offers three different game modes:
– The first mode features challenging courses for you to complete.
– In the second mode, you challenge the play data of other people’s completed courses. You compete to see who can finish the course with the most style!
– In the third mode, you can create your own Mushroom Kingdom using coins collected by playing the first two game modes.