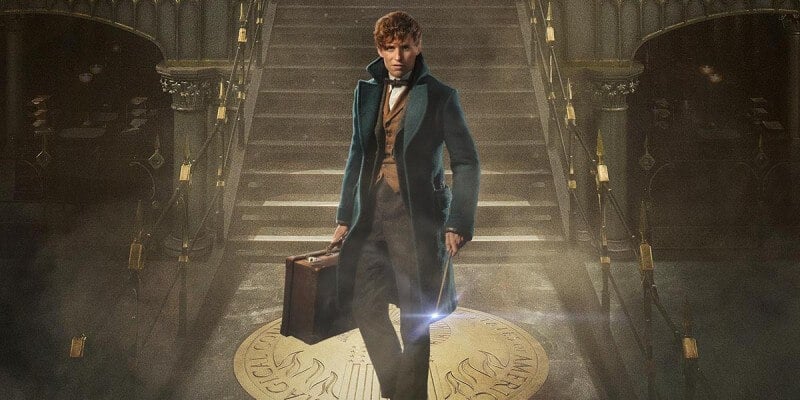 We are only a few months away from the cinematic release of J.K. Rowling’s Fantastic Beasts and Where to Find Them. It’s an event that muggles across the globe are salivating over.  Though it looks like the ones with the most reason to drool are the ones who will be in London November 18-20 because Warner Bros. Studios Tour London has announced it will be hosting special screenings of the film on those dates.

Packages for the affair are priced at £145 and include:

For enthusiastic J.K. Rowling fans, this is a really unique opportunity to view the wizarding world’s newest addition where it was actually filmed. Tickets go on sale September 1st at 10am over at Mugglenet.