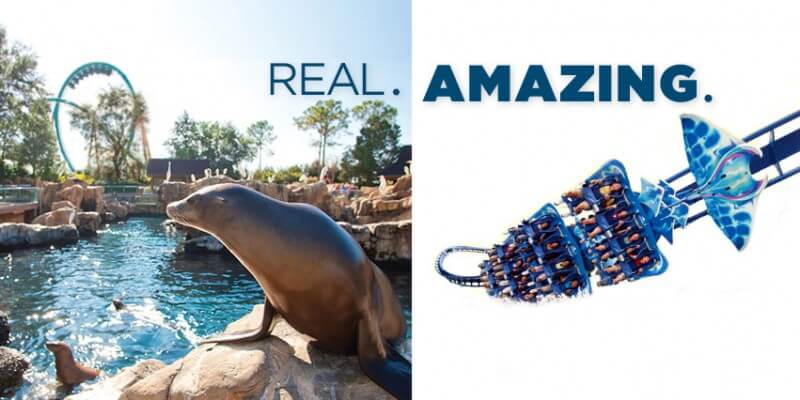 This new deal has some caveats, though. For you to qualify to buy this new ‘transferrable Annual Pass,’ you need to first buy a regular Annual Pass to SeaWorld Orlando for $168, a so-called ‘host pass’ that will work in tandem with the transferrable pass. You can then purchase the second transferrable pass at the same time for $208.

This idea of a ‘transferrable pass’ really offers up something new and unique to the Central Florida theme Park environment as it gives Guest the luxury of an option. The Guest can now bring a family member one day and a friend the next, making the pass a really great deal. 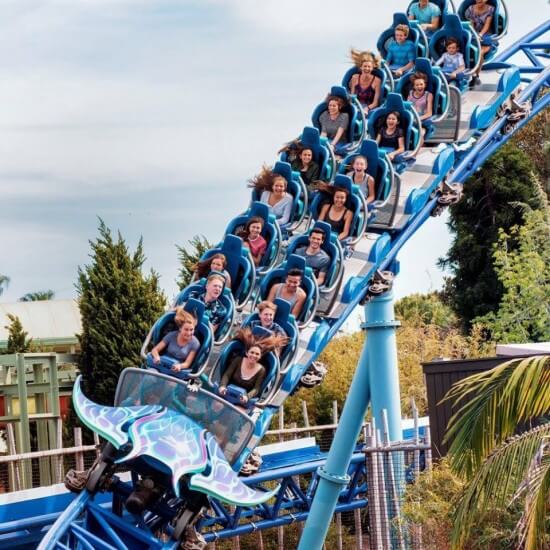 Speaking to the Orlando Sentinel, SeaWorld Orlando Park president Donnie Mills said, “It provides a level of flexibility that I think is new in the marketplace.”

SeaWorld will also offer a transferrable pass that includes SeaWorld’s Aquatica Water Park that will cost $232. A host pass for both SeaWorld and Aquatica costs $192.

Just remember that you must buy a transferrable pass at the same time as your host pass. The holder of the host pass must also always accompany the person using the transferrable one.