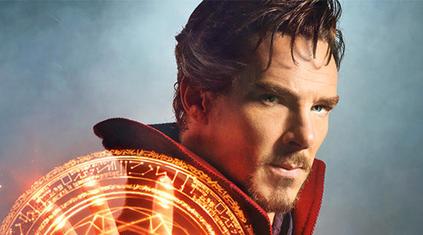 DisneyAuditions.com has put the call out for male actors to play Doctor Strange. The job description lists the role as a “limited engagement” this fall, but it simultaneously states that the actor should be local to the Central Florida area. While no other specific information is given, this does suggest that Walt Disney World Resort will be seeing appearances from Doctor Strange somewhere on property for a substantial period of time. We could possibly see this appearance in the form of a meet and greet, a show, or even at a special event. I suppose that all will become clear this fall when the “limited engagement” begins.

The situation is a sticky one due to licensing issues over Marvel characters in the Disney Parks on the east coast, so I’ll be curious to see how this plays out. For now, though, we know we can expect a preview of the film, Doctor Strange, in October at Disney’s Hollywood Studios inside the One Man’s Dream Exhibit.