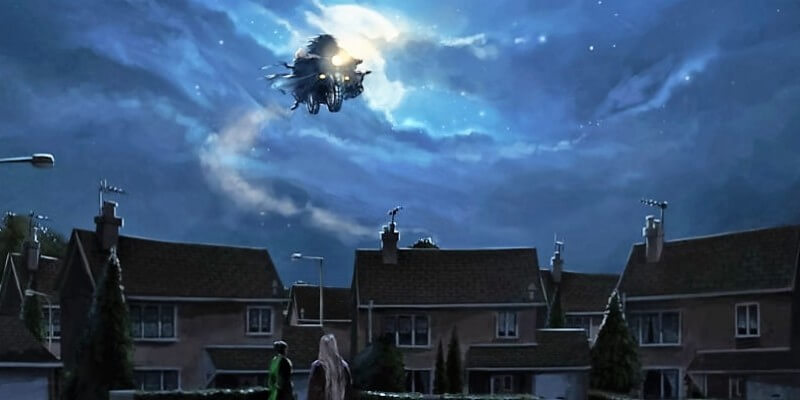 Time to empty the vault at Gringots!  The home where Harry Potter grew up with the Dursley family is now up for sale (for a mere half a million British pounds).  The actual location of the three bedroom home is in Picket Post Close, Martins Heron (near Reading England). The exterior of the two story structure was used for only the first of the Harry Potter films (it, and the entire street, were recreated in a studio for later films in the series). Leaving no trace of the Dursley’s, the entire home has been completely refurbished including a new driveway. No word on if there is an actual room under the stairs though. A large patio and fenced in backyard complete the home. Fans of the film wishing to own this tinsel town trinket will have to apperate the sum of 475,000 pounds and contact realty company Chancellors to arrange the purchase.