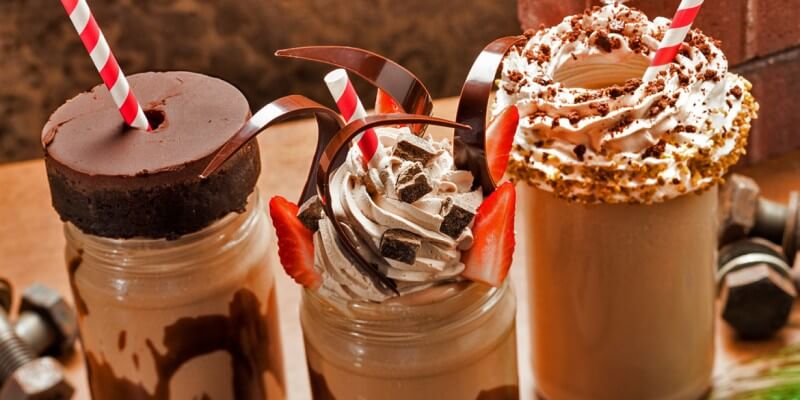 Some of you may have already seen or even experienced the delights of Universal Orlando’s latest tastebud explosion during its preview, but The Toothsome Chocolate Emporium & Savory Feast Kitchen officially opens to guests on Thursday, September 22 at 4:00pm for dinner hours. The following day will see the restaurant operate on standard hours for both lunch and dinner (11am – 11pm).

Universal’s steampunk-themed chocolate restaurant at CityWalk has received rave reviews already for its savory dishes and fanciful desserts. During it’s soft opening, reports say the eatery had a wait of upwards of an hour at times for their delectable sweets. Once you get a look at them, it isn’t hard to see why.