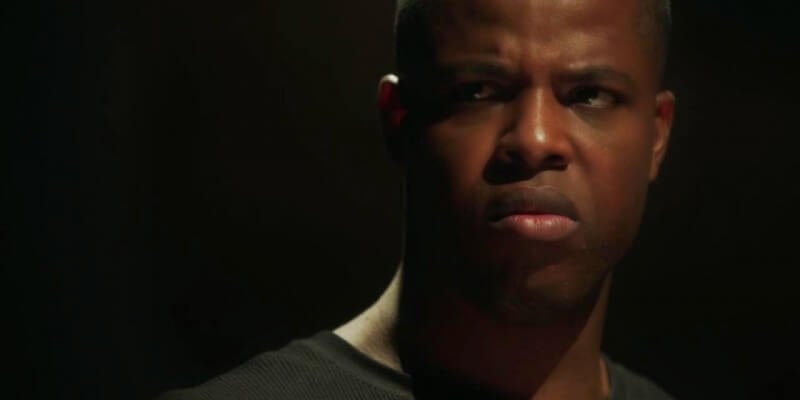 With every new announcement about the Marvel’s Black Panther movie, the thing seems more and more real.

I’ve been a massive fan of the comics since I was a wee tyke, and there’s no doubt that the representation of the character in Captain America: Civil War was the perfect translation to the big screen. Throw in director Ryan Coogler (Creed), and we have a recipe for infinite success.

Now, it’s been officially announced that Person of Interest actor Winston Duke has been cast as M’Baku — better known as Man-Ape. Guys…we’re getting Man-Ape on screen. What is this life? M’Baku is a worshipper of the sacred White Gorilla who was exiled from Wakanda because of his actions in leading the cult and betraying The Black Panther. A sacred ritual gives him apelike strength, agility and stamina, earning him the name Man-Ape.

Marvel’s Black Panther leaps into theaters on February 16, 2018. In the meantime, stick with Inside the Magic for all things fun and awesome!