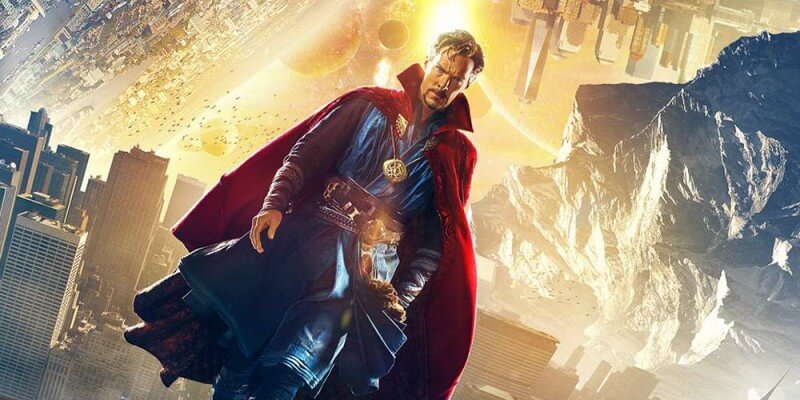 It’s no big magical secret that fans all over the world are looking forward to seeing Benedict Cumberbatch unleash his fury in Marvel’s Doctor Strange film.

I mean, what isn’t there to love? Between mind-bending special effects, an all star cast, and the power of the Marvel Cinematic Universe behind it, there’s no doubt that this one will be a surefire winner when it hits theaters on November 4th. Now it looks like some nifty character posters (featuring Benedict Wong, Benedict Cumberbatch, and Rachel McAdams) have been revealed, and they are quite stunning. But don’t take my word for it — see for yourselves: As if we needed more reason to be hyped about this movie!

Dr. Stephen Strange (Benedict Cumberbatch), a young, arrogant surgeon with a promising career, loses his ability to operate after a terrible accident. Despondent and suicidal, Dr. Strange seeks advice from a mystical being known as the Ancient One and learns that he is the newly designated Sorcerer Supreme, responsible for protecting the planet from evil. With his girlfriend Clea and his loyal assistant Wong in tow, Strange sets out to fulfill his destiny.

So how do you guys think this movie will be? Sure it has all of the bells and whistles that one would expect from a Marvel movie, but I want to hear from you. Let me know what you think in the comments below, and stick with Inside the Magic for all things fun and awesome!

Comments Off on IMAGES: Marvel’s ‘Doctor Strange’ gets a suite of new brain-bending character posters!