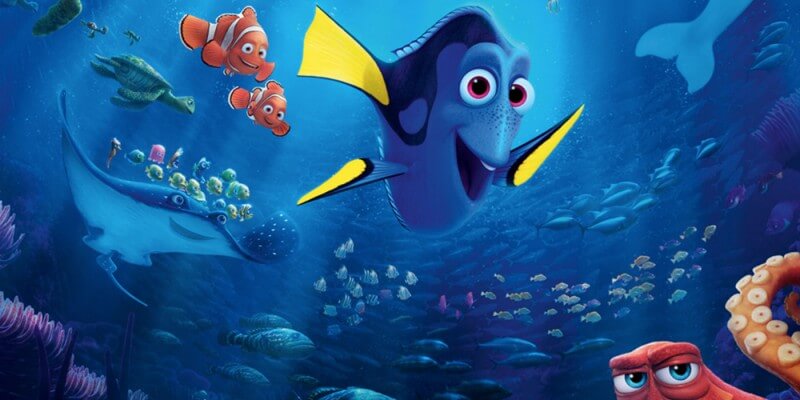 After becoming a non-stop box office juggernaut in theaters this summer, Disney/Pixar’s latest smash hit sequel “Finding Dory” is making its way to home video this fall, and it’s bringing along with it a slew of exclusive bonus features.

Included in the release will be: