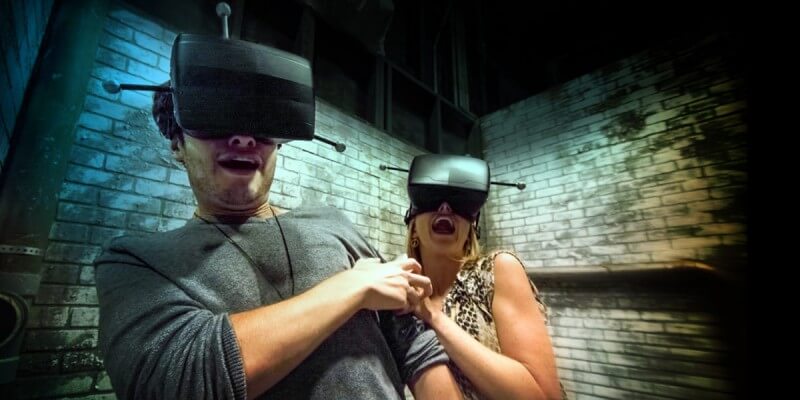 One of the most talked about additions to Universal Orlando’s Halloween Horror Nights this year is not a full-on walkthrough haunted house, but a virtual experience that takes your senses (and nerves) to a whole other level. The Repository is a stand-alone haunted experience featuring virtual reality as the main attraction — and it’s looking to give you nightmares for days. With that said, Orlando Sentinel compiled a list of known facts for the attraction, which will debut Sept. 29 and run through Oct. 31 — yes, almost weeks after Halloween Horror Nights opens for the year.

(the following was written by Dewayne Bevil from Orlando Sentinel)

One of the least appetizing things about The Repository is the price tag. The experience costs an additional $49.99 per person on top of HHN admission — but amazing new experiences cost money, and believe it or not, the folks over in the parks have a budget to work with not unlike any other company. So if it’s amazing, why not give it a shot? To make reservations, call 407-224-7840.

Stick with Inside the Magic for all things Halloween Horror Nights!