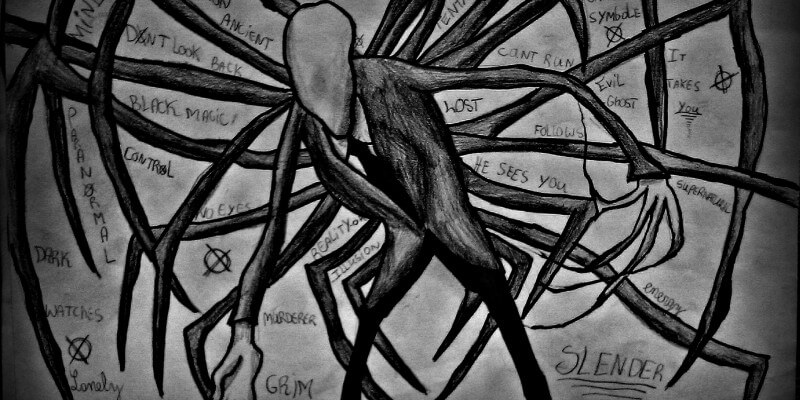 October swiftly approaches; bringing with it all that is delightful frightful fun that is Halloween. Haunted cemeteries, macabre monsters and eerie entertainment mark the season with fall festivals, pumpkin spice, and trick or treaters. One sinister staple of this spooky-boo season is the abundance of monster movies, horror shows and ghost stories. SyFy has pulled back the veil and given in to the entire month with a host of Halloween-themed movies and specials, hauntingly highlighted by the premiere for their new anthology series Channel Zero.

Each eerie day and long dark night of October the SyFy cable channel will turn into spook central with crypt chilling classics like Children of the Corn, Se7en, SweenyTodd: Demon Barber, The Texas Chainsaw Massacre, The Cabin in the Woods, The Wolfman and many more monstrous movies and terrifying television shows.

Season two, which is slated to materialize in the fall of 2017, The No-End House, will center a deeply disturbing house of horrors.

So, this October, when you’re dead tired from all the Halloween parties and haunted houses, drag your bones to the couch and dig up some nightmares on SyFy. Check out their spine-tingling line up here.