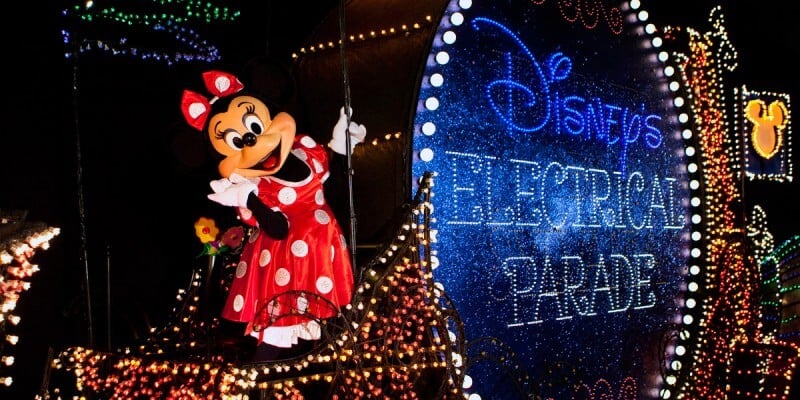 The Disney Parks Blog announced today that they are bringing back their popular #DisneyParksLIVE stream series on Sunday, August 28. This time they will be live streaming the soon to be leaving Main Street Electrical Parade from Magic Kingdom Park.

The parade is saying its final goodbye to the Walt Disney World Resort on October 9th to make the move over to Disneyland on the West Coast.

Join the Disney Parks Blog on Sunday night beginning at 8:55 p.m. ET as we celebrate this classic nighttime parade!