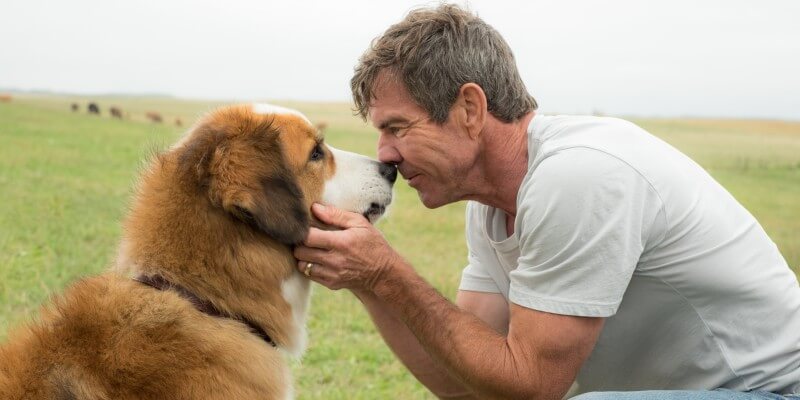 Universal Pictures and Amblin Entertainment have released the first trailer for the upcoming family film “A Dog’s Purpose” starring Josh Gad (Olaf from “Frozen”) as the voice of several adorable dogs.

Gad’s voiceover opens the trailer pondering what the meaning of life is, but the real stars of the trailer are those puppies.  Got those tissues ready, they’re seriously cute.

Based on the beloved bestselling novel by W. Bruce Cameron, A Dog’s Purpose, from director Lasse Hallström (The Cider House Rules, Dear John, The 100-Foot Journey), shares the soulful and surprising story of one devoted dog (voiced by Josh Gad) who finds the meaning of his own existence through the lives of the humans he teaches to laugh and love. The family film told from the dog’s perspective also stars Dennis Quaid, Peggy Lipton, Britt Robertson, K.J. Apa, Juilet Rylance, Luke Kirby, John Ortiz and Pooch Hall. 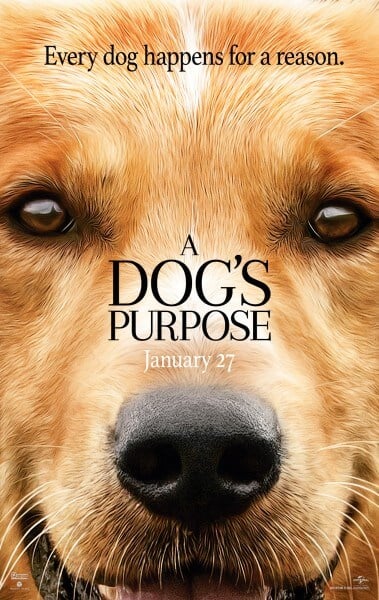 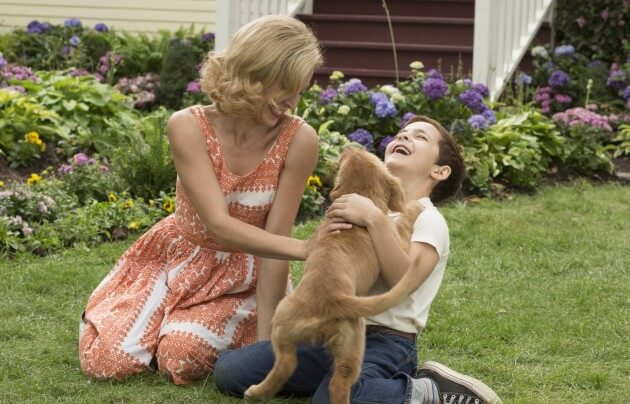 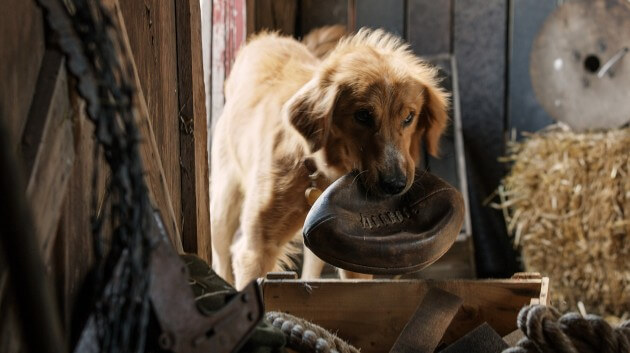 Comments Off on VIDEO: Universal releases first trailer for “A Dog’s Purpose” on National Dog Day