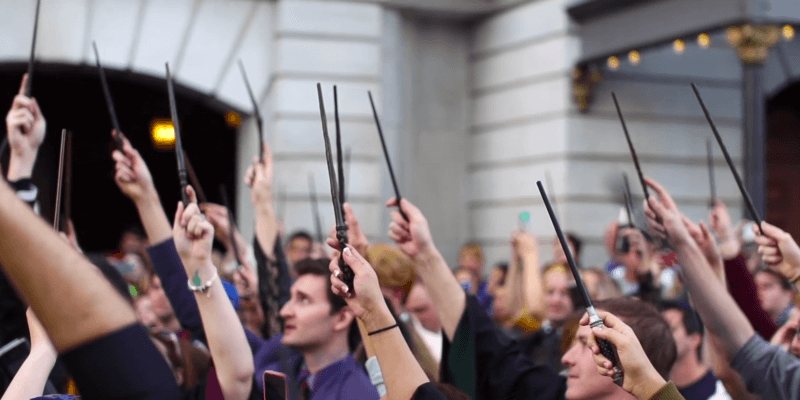 Today, Universal Orlando Resort posted a little teaser for an eventual announcement on next year’s “A Celebration of Harry Potter” event next week. The celebration is one of the biggest Wizarding World fan events on the planet that takes place within the Universal theme parks in Orlando, Florida. We’ve also covered the living heck out of it.

But the teaser wasn’t the real treat within the post. Universal also posted what is arguably one of the most heartfelt and beautifully composed videos I’ve ever seen released from the company. Set to soaring music, this short’s glimpse into the world of an army full of Harry Potter fans truly captures what it’s like to experience Universal Orlando’s Wizarding World from the eyes of those who give it life. It’s truly spectacular.

I think nothing more needs to be said — Harry Potter fans are the best. For all things magical, stick with ITM!

Comments Off on VIDEO: Universal Orlando teases announcement for upcoming “A Celebration of Harry Potter” event