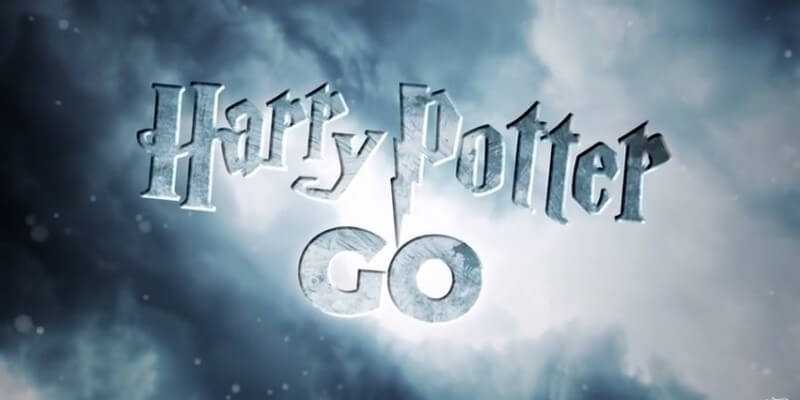 Pokemon GO is the app game that has taken the world by storm and many theme park fanatics can be seen running around both the Disney and Universal theme parks playing the game. So what would make the Pokemon GO game even more amazing to these theme park enthusiasts? If it had a Disney or Harry Potter version of course!

The UK-based company Stargaze Media took up the challenge to create a mock trailer for an imaginary Harry Potter GO game to showcase how the game would look if it were real. The trailer gives us glimpses of a Marauder’s Map for the game’s map layout and the catching of Potter creatures such as hippogriffs and Pygmy Puffs. Unfortunately there seems to be no current plans to create a Harry Potter GO app at the moment even though it would be the dream of many!

Would you like to see a Pokemon GO type game but with a Potter or Disney twist?