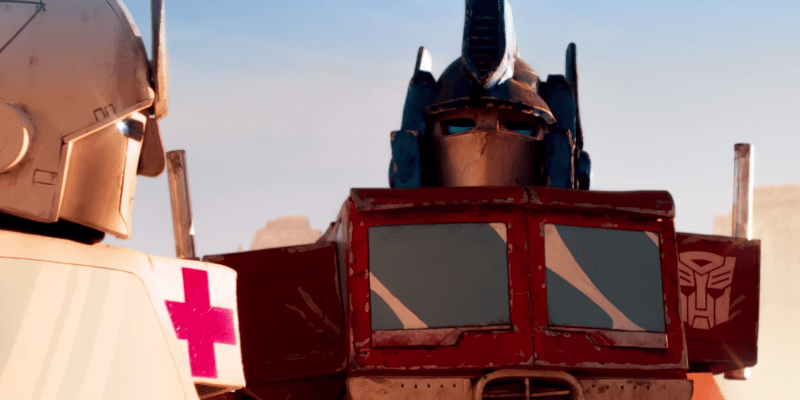 There are a large group of fans that wish Michael Bay’s Transformers movies were a heckuva lot closer to the original animated series (and film).

Check the whole thing out below:

Sure, the robots are a little squat and the voice acting can be a little less cringy, but what’s there really is entertaining from beginning to end. Which is more than I can say for most of Michael Bay’s Transformers efforts.