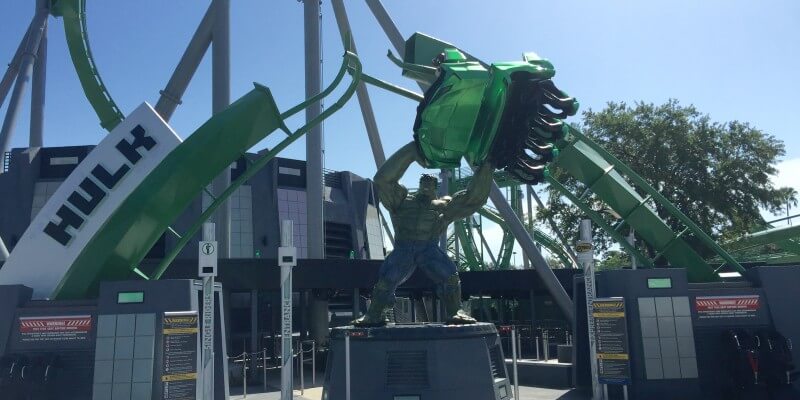 With the reopening of The Incredible Hulk Coaster imminent at Islands Of Adventure in Universal Orlando, test rides are being conducted and the walls surrounding the new entrance have been recently removed.

A new storage locker area has also been revealed near the entrance and a nearby kiosk is selling Hulk merchandise. 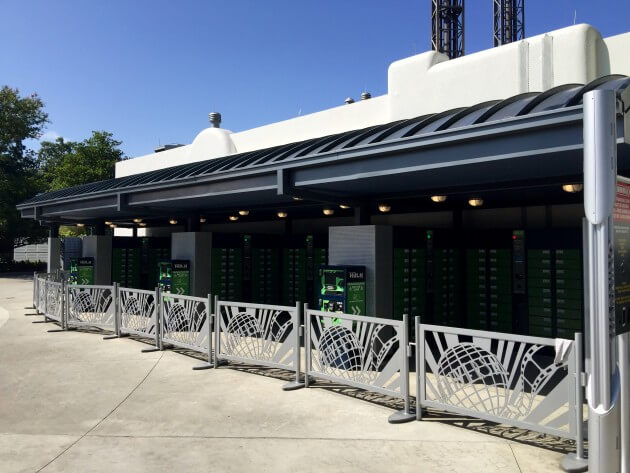 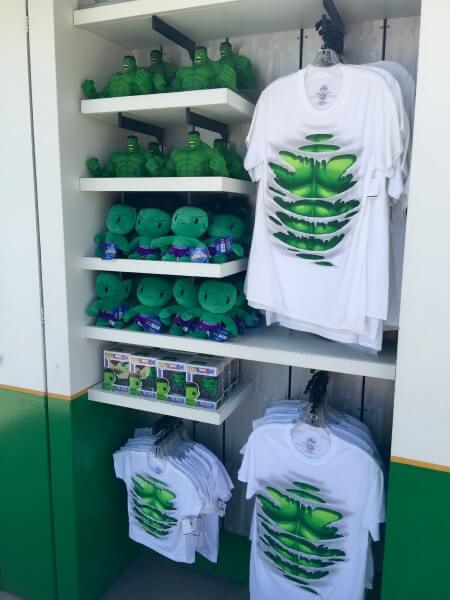 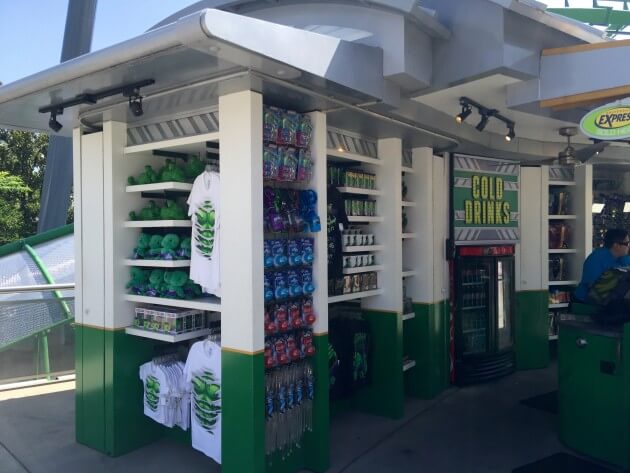 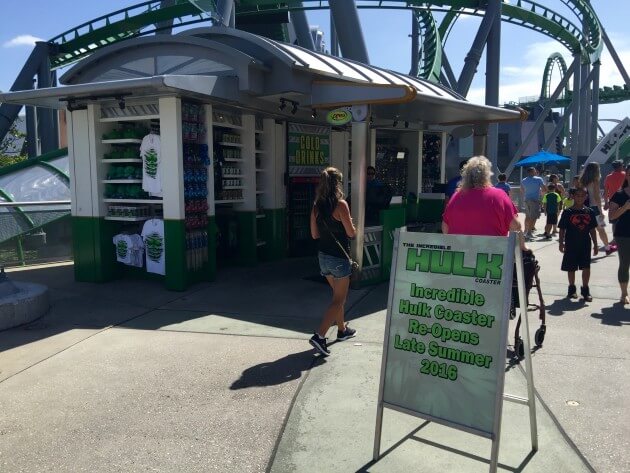 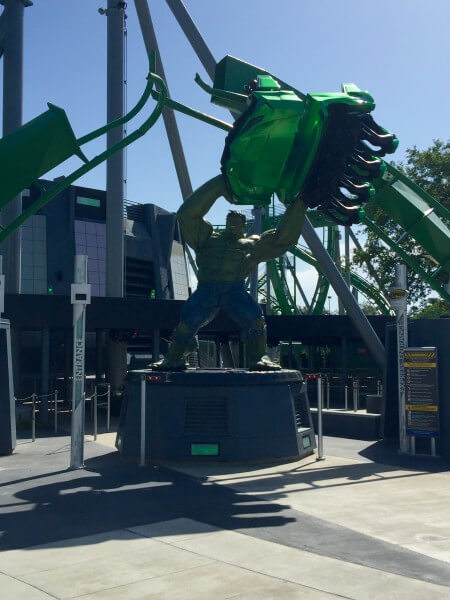 Test rides continued throughout the day and well into the night Sunday, at times with a single person riding either solo or accompanied with a mannequin or two. Most of the test rides were conducted without a rider or a mannequin.

At first glance it appears that little has changed from the outside but there are several enhancements built into the renovated roller coaster, which should begin soft openings within the next week or so. New ride vehicles are being used along the rebuilt track with enhanced audio and there is a new queue and entrance area as well.

Once the ride opens up, ITM will be there to capture it all so we can see what’s new, what’s different and what’s gone. Stay tuned!