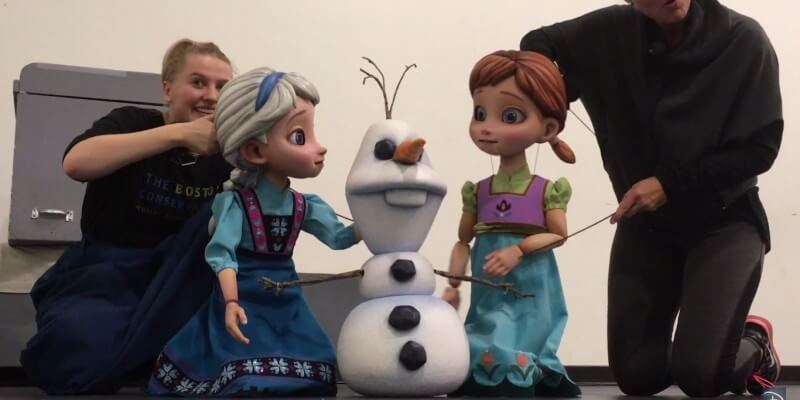 Earlier this year Disney Cruise Line announced that the Disney Wonder ship would be debuting a brand-new stage show ‘Frozen, A Musical Spectacular’ this fall.

In this sneak peek we get to connect with the talented creative team in charge of making this musical spectacular. The new show will feature songs like “For the First Time in Forever” and “Love is an Open Door”, which will be expanded into ensemble pieces, and the film’s wintry wizardry will be realized in lavish production numbers of “In Summer” and “Fixer Upper.”

Get a first look at the costuming, puppetry and special effects that will be a part of this show.

Comments Off on VIDEO: Sneak peek at the ‘Frozen, A Musical Spectacular’ show coming to Disney Cruise Line