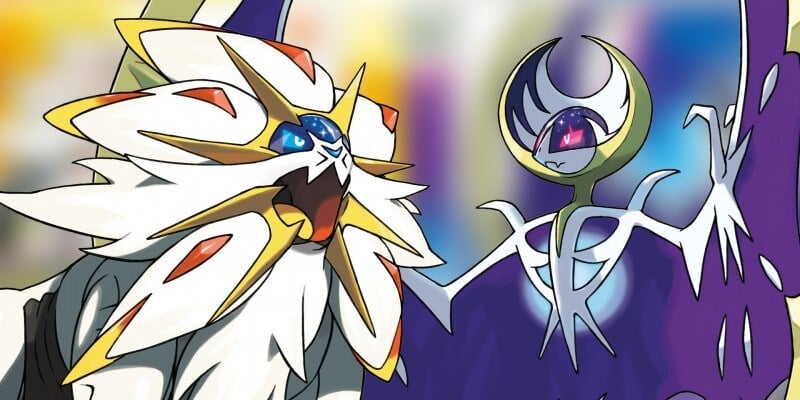 It was just announced that Tomy International will be dropping a brand new toy on the masses that is sure to enhance your Pokemon Sun and Moon experience when the game releases for the the Nintendo 3DS on November 18th!

See, the thing is called a Z-Ring and it can be worn on your arm in the same way your trainer does in the game. The in-game Z-Ring allows your Pokemon to perform fancy new skills called “Z-Moves” — they are supposed to be super-powerful and fill the entire screen with their poke-bashing glory. When you use one of these treasured moves in battle, the Z-Ring you’re actually wearing will light up and vibrate, as well as chirp out sounds to sync up with the game. As of right now, it just seems like an extraneous accessory, but I’m sure the kids will love it…oh who am I kidding? I’ll take five.

And here’s a breakdown of the new Pokemon:

Oricoro is a bird Pokemon that has a different type on each Alola region Island. The Oricoros all have different dancing styles and can also copy any dance-type moves (like Swords Dance) that their opponents use.

Minior is a Rock/Flying type that resembles a meteor. Minior’s “Shields Down” ability gives it an excellent defense stat until its HP drops below half. When Minior’s health is low, its outer shell breaks to reveal its shiny (and vulnerable) core.

Gumshoos is Yungoos’s evolved form and looks to be a bipedal, older version of the ferret Pokemon.

Fomantis is a nocturnal Grass type Pokemon. Its evolved form, Lurantis, has a new move called Solar Blade that appears to be a physical version of the Solar Beam attack.

Mudbray is Mudsdale’s pre-evolved form. The Pokemon website states that Mudbray was once common around the world, but that the Pokemon was hunted to near extinction.