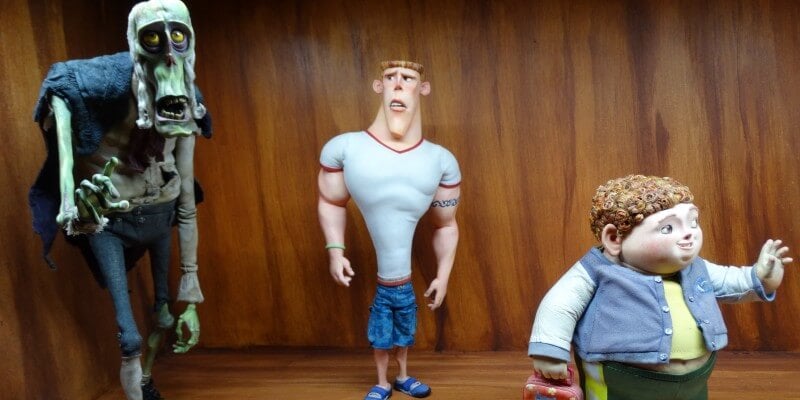 Over the past seven years, the American animation studio Laika has become known for its breathtakingly immersive stop-motion features such as “Coraline,” “ParaNorman,” and “The Boxtrolls.”

Now, as Laika’s latest release “Kubo and the Two Strings” is getting ready to hit theaters, the company is unveiling a very impressive temporary walk-through exhibit in the Globe Theater at Universal Studios Hollywood. The display features authentic puppets, props, and sets from all of its movies so far, plus an exclusive look at the characters and villains from “Kubo.” 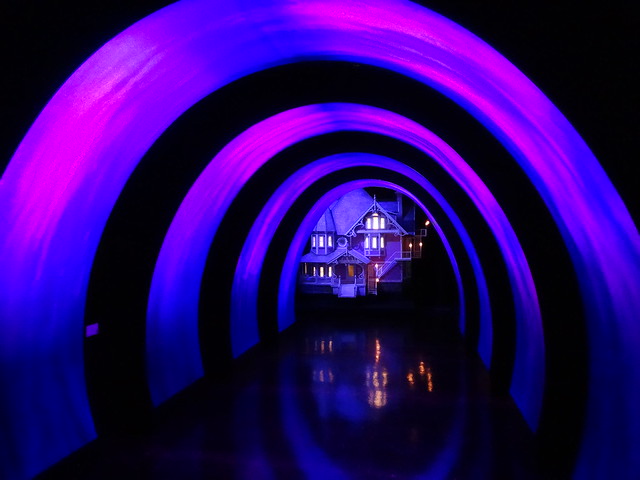 “Kubo and the Two Strings” arrives at theaters nationwide on Friday, August 19th.

Comments Off on VIDEO: Laika animation exhibit opens at Universal Studios Hollywood with puppets from “Boxtrolls” and more