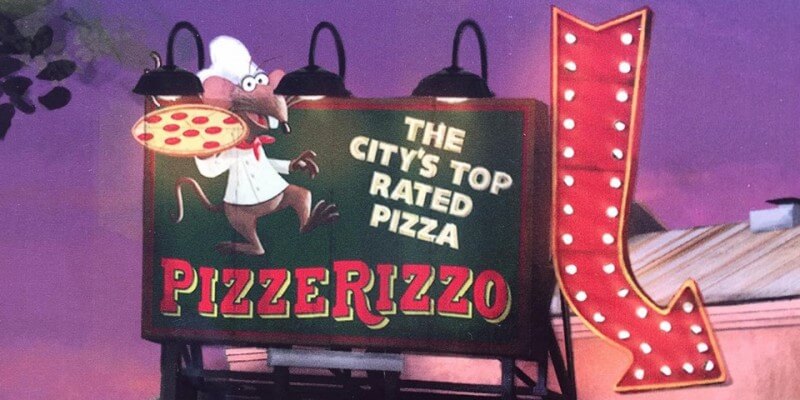 The first concept art showcasing the new Muppets-themed restaurant “PizzeRizzo” at Walt Disney World has been revealed on the construction walls at the location.

The restaurant will be located at Disney’s Hollywood Studios in the place of the old Pizza Planet restaurant. PizzeRizzo is scheduled to open this fall.