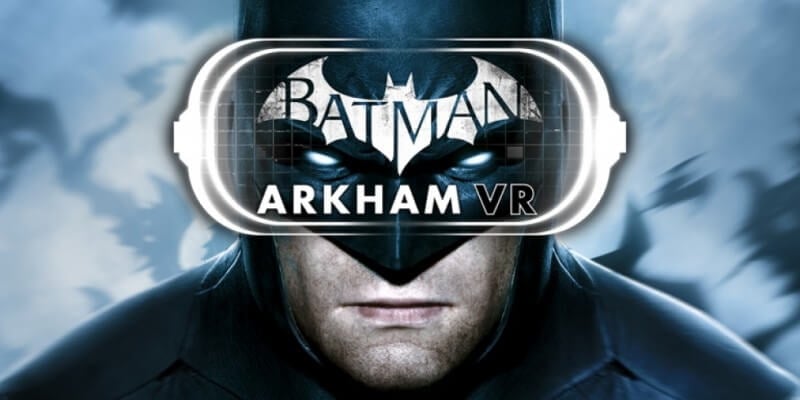 Ever wanted to don the cowl for yourself? Well Rocksteady Studios, Warner Bros. Interactive Entertainment, and DC Entertainment have just released an all-new trailer for Batman: Arkham VR, the newest experience in the “Batman Arkham” saga.

While the trailer is composed mostly of fan reactions from San Diego Comic Con, it goes without saying that the hype is pretty real when it comes to becoming the Dark Knight himself. Check it out below:

If you haven’t witnessed first-hand what it’s like to become Batman, then the newest trailer for Batman: Arkham VR will give you a glimpse of what players are calling the closest you’ll ever get to stepping into the role of the World’s Greatest Detective.