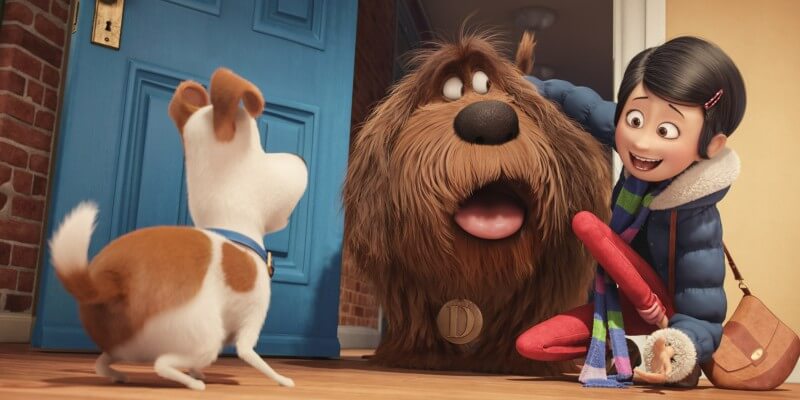 Well, that was quick.

Universal Pictures and Illumination Entertainment are already moving forward with a sequel to last month’s “The Secret Life of Pets” planned for 2018, according to EW.

The studio will be bringing back director Chris Renaud (Despicable Me) and writer Brian Lynch (Minions) and Illumination CEO Chris Meledandri is again producing along with Janet Healy.

The first film has done well in the box office since its release on July 8, with an opening of $104 million that placed it tops for an original animation movie and has since gone on to collect over $400 million globally. EW notes that it is the seventh-highest grossing domestic release for the year, with “Finding Dory” (a sequel that was released 13 years after the original) the top film so far.