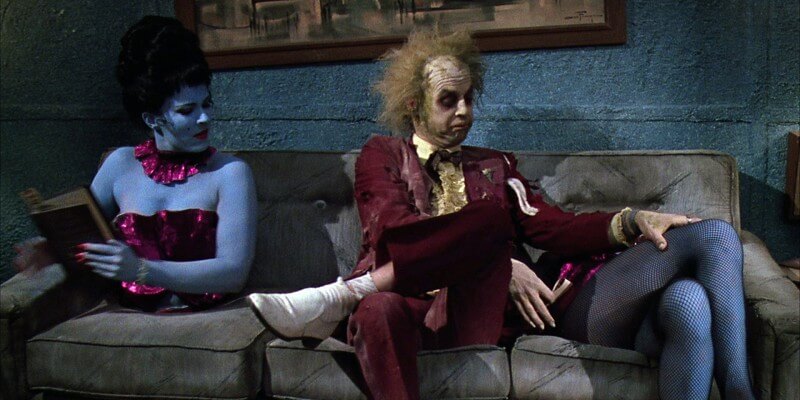 It almost seems like too good of an idea to fail, but Broadway is a fickle fickle beast when it comes to spooky, niche-y subject matter. The Addams Family and American Psycho flopped on the great white way, so here’s hoping that Beetlejuice (newly announced by the New York Post) will soar despite director Alex Timber’s track record. The show is set for Broadway’s 2018/2019 season.

The director was recently relieved from his duties as director of Disney’s Frozen on Broadway, but achieved rave reviews and moderate success with the cult hit Bloody Bloody Andrew Jackson. His most recent notable effort was the stage adaptation of Rocky, where the entire orchestra section was turned into a boxing ring for the final twenty minutes of the show. What I’m getting at here is, he’s no stranger to spectacle. Here’s hoping he’s found his element in Tim Burton’s masterpiece!

So what do you folks think of Beetlejuice being adapted for Broadway? Let me know in the comments below, and stick with Inside the Magic for all things fun and awesome!